In the basement of Grumman Hall, an x-ray pulse produced by a hot, dense plasma – an ionized gas – lasting only fractions of a microsecond both begins and ends an experiment. Hidden within that fraction of time lies a piece of a puzzle—data that graduate students and staff scientists at the Laboratory of Plasma Studies (LPS) will use to better understand the mysterious physics behind inertial confinement fusion. While the high energy density research done by LPS does have other applications, fusion brings most of the students into this research field.

Founded in 1967 the first ten years of the lab were focused on relativistic electron beam experiments, including high power microwave generation. Intense ion beam experiments were added in the late 1970s. In the late 1980s, LPS began working on pinch plasmas, gradually experimenting with exploding wires, multiple wire arrays and other forms of z-pinch experiments. Many of these experiments continue today, with applications including intense x-ray sources and inertial fusion.

“All of the work at LPS is now with one form or another of 500,000 to 1-million ampere current-driven plasmas called z-pinches,” said David Hammer, Professor of Electrical and Computer Engineering.

COBRA, the 1-million ampere pulsed-power machine, is two stories tall and so heavy it had to be constructed on solid bedrock. It is completely custom, so if something goes wrong, group members must sit down with their technicians and machinists to find a way to fix it sometimes by making a special-purpose tool or building a replacement piece of hardware, sometimes in a matter of minutes.

Current is pushed through the machine at enormous rates, but for an incredibly short time. “We’re working on z-pinch experiments where a large z-directed current is driven to the extent that things don’t explode anymore—they start to explode and then they implode from the magnetic forces,” said Bruce Kusse, Professor of Applied and Engineering Physics. “That squeezing down produces the high energy density plasmas similar to inertial fusion plasmas and plasmas that make a lot of x-rays.”

These z-pinch plasmas are wildly unstable and only squeeze or pinch in small areas and for very short times. The group is continually working on ways to find more stable, longer pinches.

“These are all short pulse experiments,” said Hammer. “Inertial confinement fusion requires a pulse only billionths of a second long, so you can see results only on instrumentation.”

A long experiment may be two-tenths of a microsecond, and the x-ray pulse produced by a pinch lasts only 20- or 30-millionths of a microsecond. Experiments themselves seem to take no time at all and information is available almost instantaneously. But it can require a significant amount of time to figure out what it all means.

“We can make these plasmas but they exist for such a short amount of time, that it’s really hard to get in there and figure out exactly what is going on. And so that’s what we’re working on,” said Sophia Rocco, a second-year Ph.D. student with LPS.

“While intense x-rays for nuclear weapon effect simulation kept plasma programs going for decades, at the back of everyone’s mind, including a large fraction of the students we’ve educated here at Cornell, is fusion,” said Hammer. “Many people want to contribute to the achievement of that great engineering challenge. That is what motivates many of the students. Others come just because it is intellectually interesting.”

Intellectually interesting, indeed. The lab is currently looking further into the physics behind how high energy density plasmas are formed and why they are so unstable. Over the past 50 years, they have uncovered many questions still in need of answers. They have also amassed a trove of diagnostics to help discover the answers, enough to keep them very busy for some time. The lab is now working on utilizing these diagnostics to understand the z-pinch plasmas they’re producing so they can compare the results with theoretical models and use them to validate their computer simulations.

“By looking at the fundamental physics of high energy density plasmas, we hope we can contribute to the practicalities that will eventually lead to inertial confinement fusion,” said Hammer.

There are many other things that plasmas could be useful for as well, ranging from plasma medicine and sanitization, all the way up to accelerating relativistic particles and understanding the mysteries of the universe.

“The fact is most of the universe is not in the form of solid matter. Instead it is in the form of plasma or some form that we cannot see,” said Hammer. “We understand a good deal of what we’re looking at in our experiments, but there is so much more to uncover. So many things have yet to be explored in the universe of plasmas. We have a field that’s going to be around for a long time.” 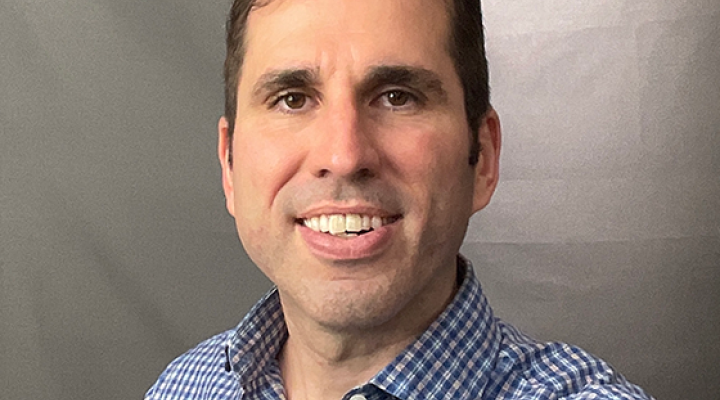