Christopher Batten: Sweating the details to make it right

Balance is important to Associate Professor Christopher Batten, of the School of Electrical and Computer Engineering at Cornell.  He strives to balance his careful attention to detail with a broad view of how to achieve his goals. Clif Pollock, the Ilda and Charles Lee Professor of Engineering and Director of the School of Electrical and Computer Engineering, says of Batten, “What impresses me most about Chris is his amazing organization and completeness when he does something. His classes are meticulously designed and instructed. He is able to grasp a big picture and map out exactly how to work on an issue.”

Batten is not someone to boast—but he does agree with the underlying truth of Pollock’s statement.  “I am a perfectionist, for better or for worse,” says Batten. “When I do something, I don’t do it halfway. I have an appreciation for the details. At the same time, I am also always trying to consider the big picture and how the pieces will fit together.”

Batten’s approach does indeed work. In 2013 he was recognized with both the Michael Tien ’72 Excellence in Teaching Award and the James M. and Marsha D. McCormick Award for Outstanding Advising of First-Year Engineering Students. In the past three years he has received an Intel Early Career Faculty Honor Program award, a National Science Foundation CAREER award, and a DARPA Young Faculty Award.

Taken together, these five awards paint an excellent picture of Christopher Batten’s professional life. He is a well-respected researcher doing innovative work in the field of computer architecture; he is a committed teacher who works hard to keep his classes interesting and valuable to his students; and he takes academic advising and educational outreach seriously because he cares deeply about his students and about the field.

“Becoming a good teacher takes effort,” says Batten. “When I first started at Cornell, I would just lecture for 75 minutes, but it was easy to see I was losing students.” Batten participated in a New Faculty Institute and in the Teaching Scholar Certificate program organized by Cornell’s Center For Teaching Excellence. He also took part in several workshops and seminars organized by the James McCormick Family Teaching Excellence Institute in the College of Engineering. “My classes are a lot more interactive now, with a combination of short quizzes, think-pair-share activities, and small design problems,” says Batten. “I found that the key to becoming a better teacher was being willing to take risks. Great research requires taking risks, so it is not surprising that great teaching also requires taking risks. You have to be willing to try new teaching techniques, to listen to feedback from your students, and then to improve those techniques.”

This dedication to growing more effective in his teaching is really just another example of Batten’s attention to detail. If you are going to do something, you might as well do it right. This same dedication is evident in his research.

Batten’s research group is part of the Computer Systems Laboratory at Cornell. The number of faculty in this group has grown from 4 to 7 in the past few years. “We have this shared purpose of exploring computer systems from both a hardware and software perspective.” says Batten. “There is a built-in supportive group of faculty and students. CSL is a big part of why I came to Cornell.” When asked what he works on, Batten stands up and grabs a dry erase marker. It is clear he has had to answer this question many times before. On the whiteboard he writes a vertical stack of at least 10 terms, which, taken together, form a stack of abstraction layers from applications and algorithms at the top to devices and technology at the bottom.

Batten lists each of the layers in the stack and then talks about his approach to studying computer system design. “I love being able to explore research problems that require a cross-layer approach. This is one reason I really enjoy being in academia—there can be a tendency in industry to narrowly focus on a single layer of abstraction. My research group is taking a vertically integrated approach to tackling challenging research problems,” says Batten. “We are not afraid to write our own applications, runtimes, and compilers; to change the hardware/software interface; and to explore new microarchitectures. We also love taking promising new architectures and implementing them at lower levels of abstraction to produce real layout; this is the best way to quantitatively analyze the area, energy, and timing of a new computer architecture research idea.”

Batten applied both his vertically integrated approach and his attention to detail as the faculty director for the CURIE Academy in the summer of 2014. The CURIE Academy is a one–week summer residential program organized by Cornell Diversity Programs in Engineering for high school girls who excel in math and science, enjoy solving problems, and want to learn more about careers in engineering.

CURIE scholars spend the mornings learning about the various fields within engineering, and spend their afternoons working on a design project. In 2014, Batten developed a design project experience titled “The Internet of Things.” Scholars learned about computer engineering from the hardware and software perspectives by building a simple logic adder from basic logic gates, by programming a micro-controller-based robot to wander a playing field, and by designing, building, and testing an Internet-of-Things device centered on one of several themes:  smart home, early disaster warning, wearable health monitoring, wildlife tracking, and smart electrical power grids.

When asked what long-term influence he hopes to have on the field, Batten takes a moment to carefully consider his answer. “I hope to continue to be a leader in encouraging a vertically integrated approach to computer architecture research,” says Batten. “I am also hopeful that my research group will be involved in inventing the next set of hardware/software abstractions that will allow continued innovation in computer systems for the next several decades.”

It is obvious that Batten has genuine interest in what he does and in how he can play a role in making computers significantly faster, better, and more efficient at what they do. Clif Pollock’s evaluation of Batten—that he “is able to grasp the big picture and map out exactly how to work on an issue”—makes it a good bet that Batten will indeed figure out exactly how to do everything he sets his mind to. 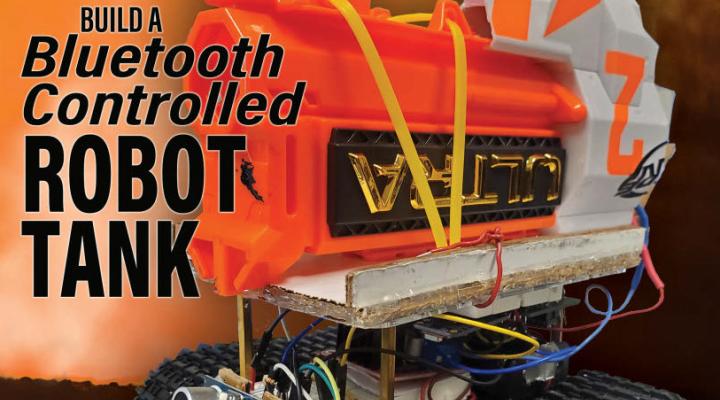 ECE students Luis Martinez and Matt Hales wrote about their ECE 4760 project for Servo Magazine. "In this project," they wrote, "we’ve constructed an RC tank which can shoot a foam projectile. The... Read more about ECE students' robot tank project made the cover of Servo Magazine 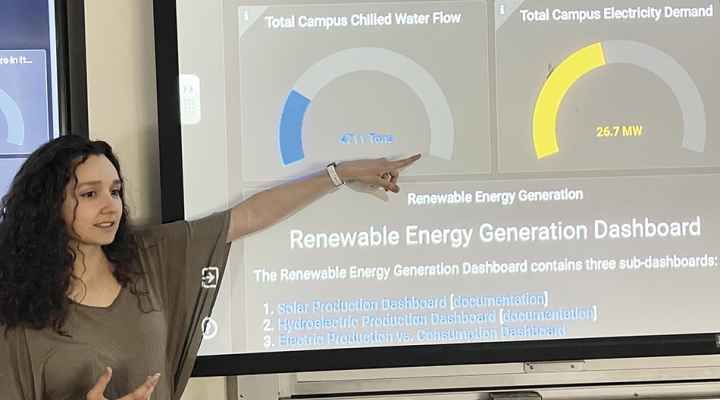 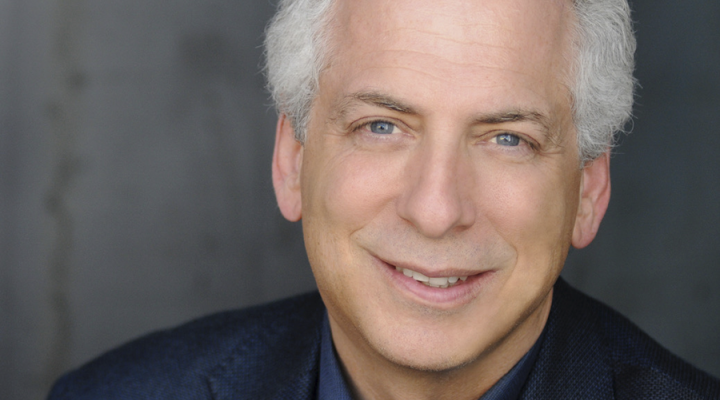