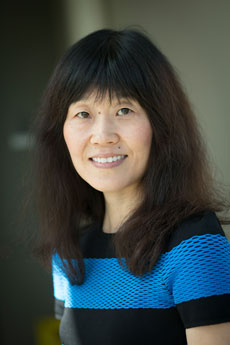 Cornell University's School of Electrical and Computer Engineering (ECE) is pleased to announce the appointment of Professor Qing Zhao as director of graduate studies.

Zhao takes on the responsibility of associate director from Associate Professor A. Kevin Tang, who will ascend back to being an active member of the school, focusing on his research on control and optimization of communication and computer networks.

Qing Zhao joined Cornell in 2015, where she is the Joseph C. Ford Professor of Engineering. Prior to that, she was a professor in the Department of Electrical and Computer Engineering at UC Davis from 2004 to 2015 and a system engineer with Aware., Inc. from 2001 to 2003. She received the Ph.D. degree in Electrical Engineering from Cornell University in 2001.

Professor Zhao is a Fellow of IEEE, a Marie Skłodowska-Curie Fellow of the European Union’s Horizon-2020 research and innovation program, and a Jubilee Chair Professor of Chalmers University during her 2018-2019 sabbatical leave. She received the 2010 IEEE Signal Processing Magazine Best Paper Award and the 2000 Young Author Best Paper Award from IEEE Signal Processing Society. While on the faculty of UC Davis, she held the title of UC Davis Chancellor’s Fellow and received the 2014 Outstanding Mid-Career Faculty Research Award and the 2008 Outstanding Junior Faculty Award from the UC Davis College of Engineering. 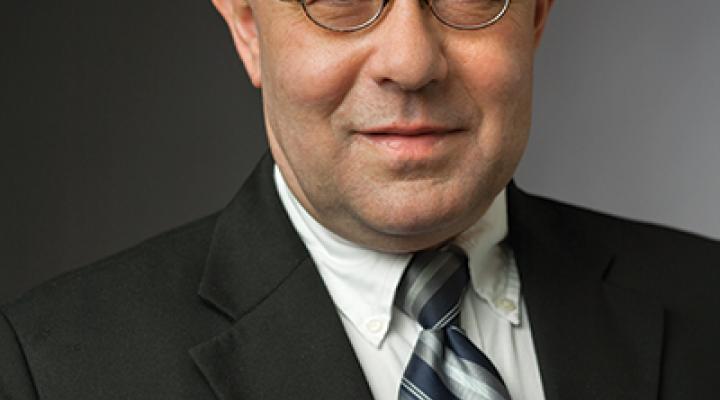 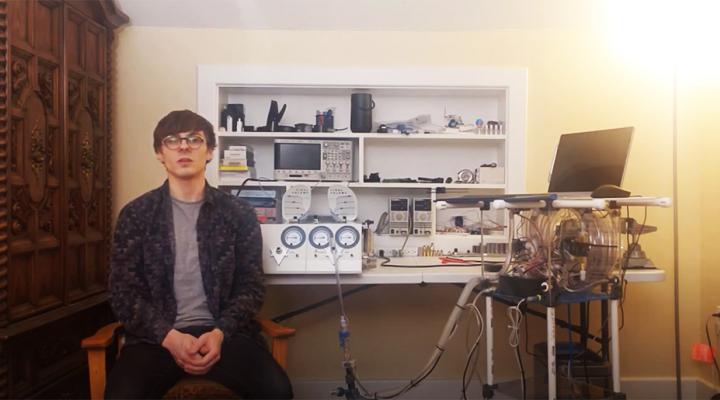