The fair was organized by El-Ghazaly along with Kurt Sarsfield, Assistant Director of Cornell’s Science & Technology Entry Program (STEP), a program of the NYS Department of Education designed to promote postsecondary degree programs in scientific, technical, health-related fields, and the licensed professions to middle and high school students.

The event, which took place Saturday December 7 in Duffield Hall Atrium, invited curious and eager students to experience magnetism concepts through working magnetics demonstrations built by Cornell graduate students. El-Ghazaly had challenged her class to create protoype devices or machines that operate on magnetic principles with the question, “What magnetic device intrigues you?”

The Cornell scholars demonstrated a number of intriguing devices, including a magnetic “train” which moved through a copper-coil tunnel, a so-called “Farraday Flashlight” which illuminated when shaken, and a pendulum made to oscillate by magnetic fields. Other prototypes demonstrated on Saturday included macroscopic illustrations of nanoscale phenomena involving the magnetic “spin” of an electron. These included illustrations of “spin waves” using magnets rotating on fidget spinners and the concept of spin accumulation on a surface using magnetic marbles.

STEP was first launched by the NYS Department of Education in 1986 and Cornell University’s first STEP grant opened in 2015. The program’s goal is to help students in grades 7-12 succeed in pre-college performance and in STEM higher education pursuits through professional development opportunities like the Magnetism Fair that promote access to careers in math, science, technology, health‐related fields, and the licensed professions.

In February, students in the STEP program will attend the 2020 Annual Health Conference presented by the Black Biomedical and Technical Association of Cornell University. 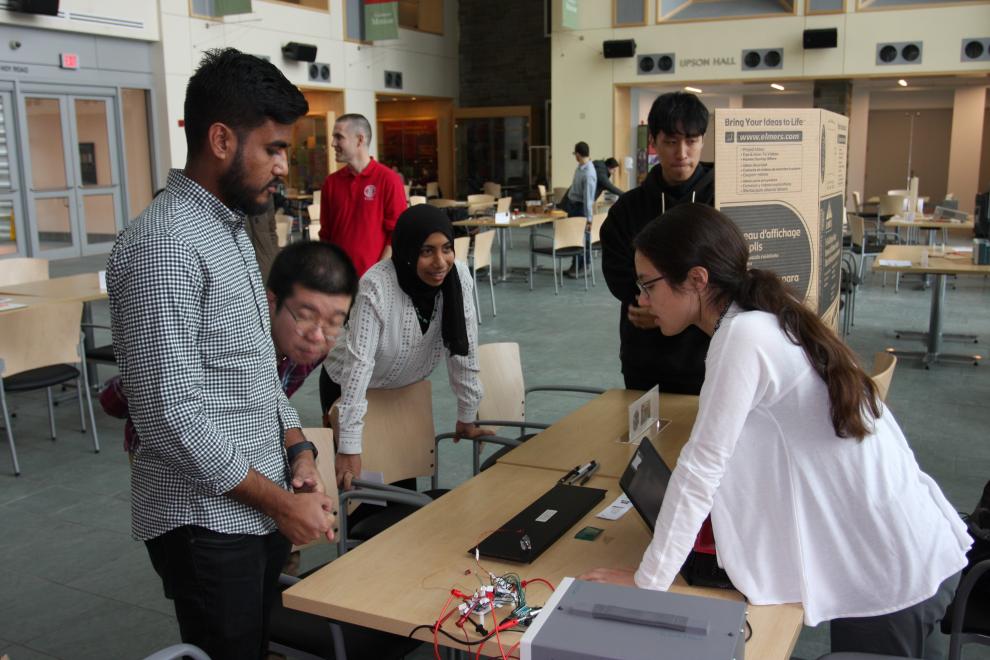 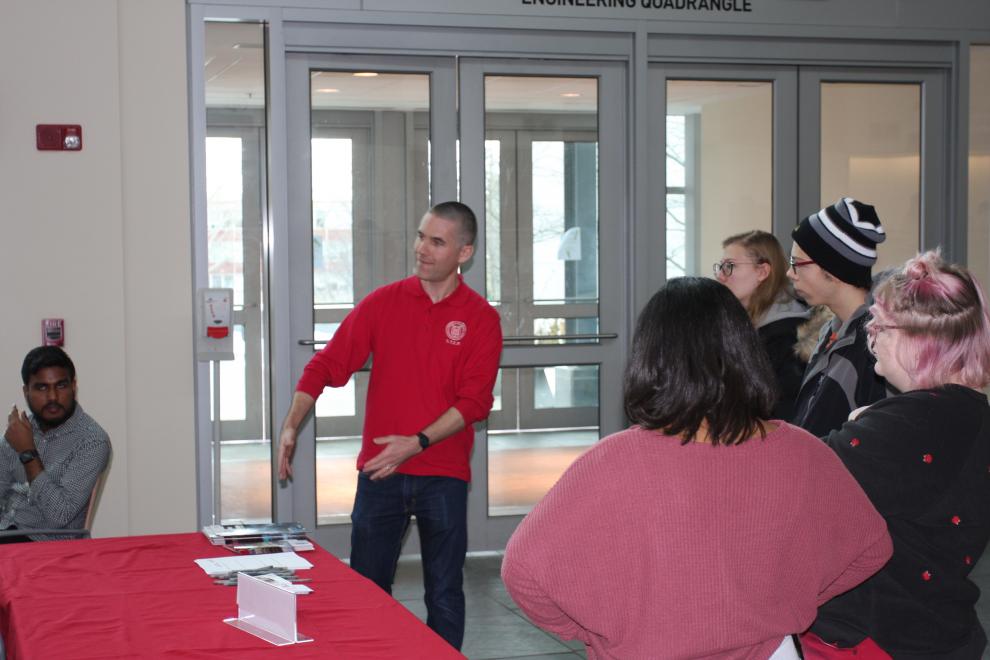 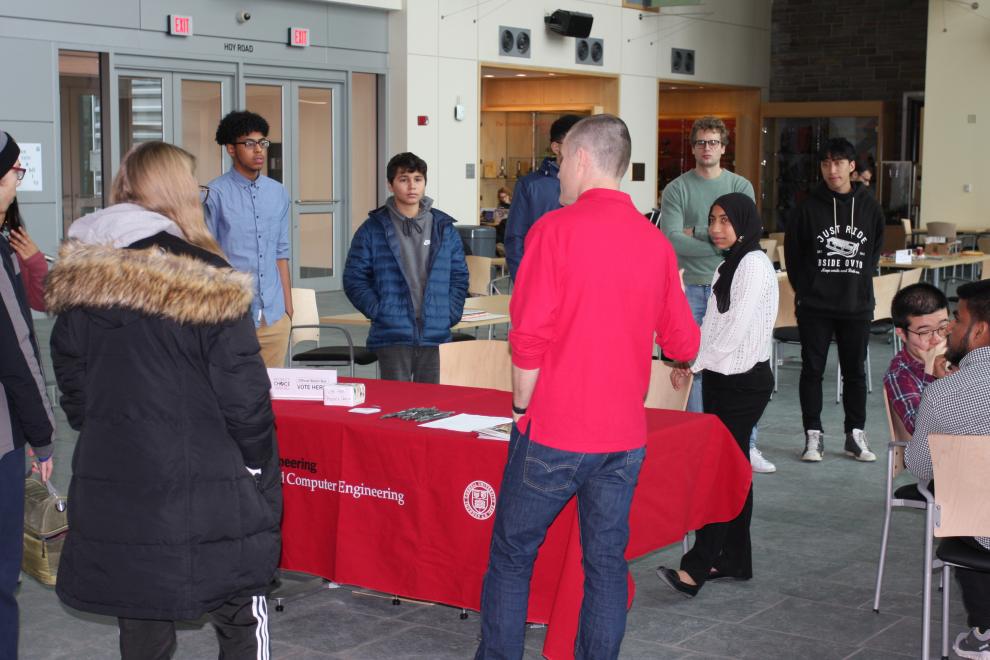 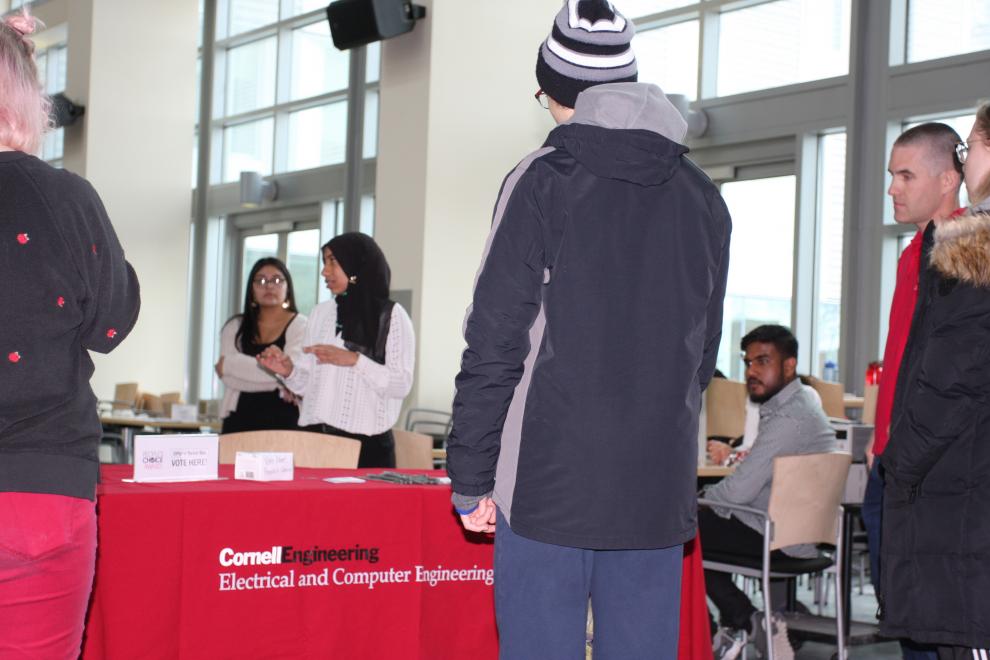 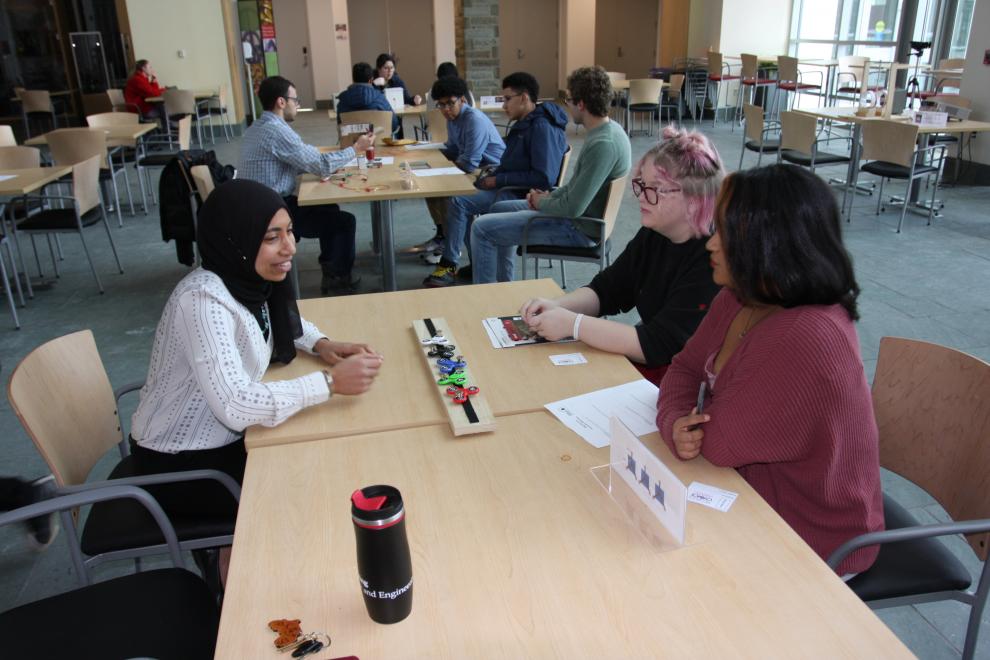 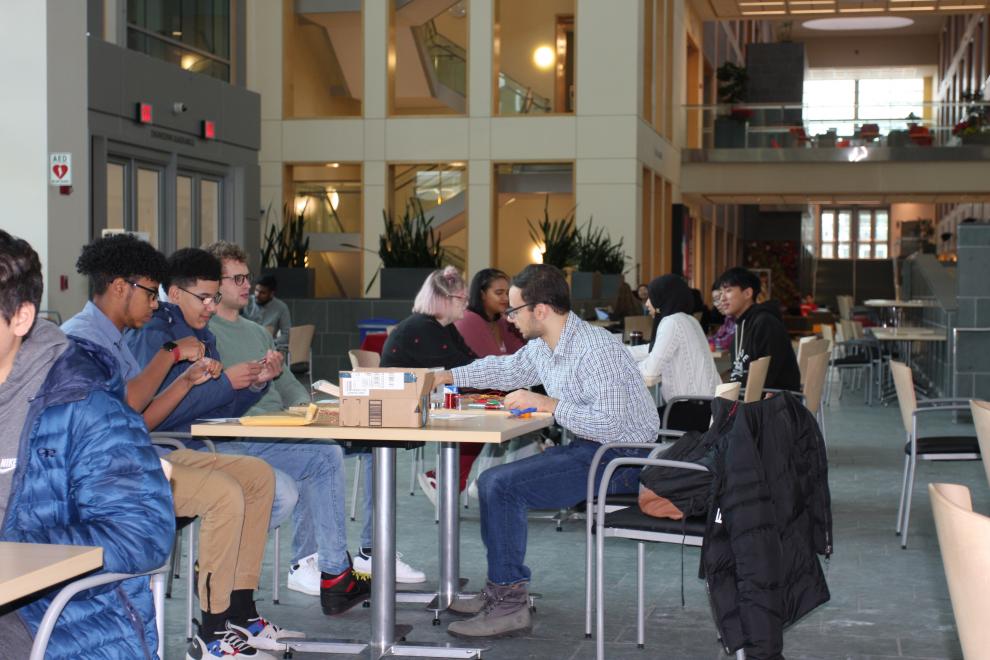 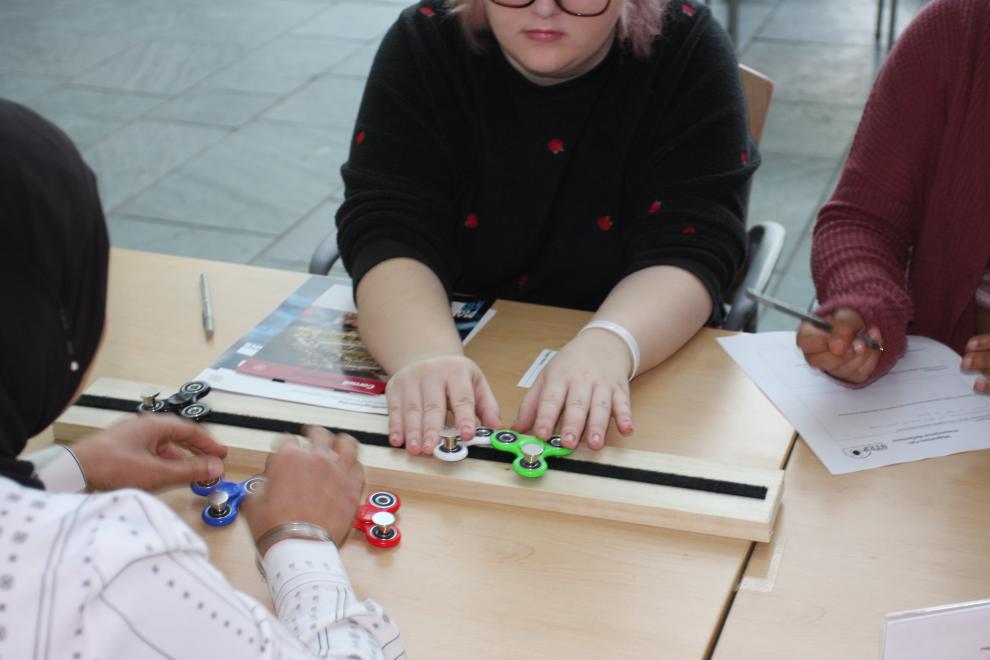 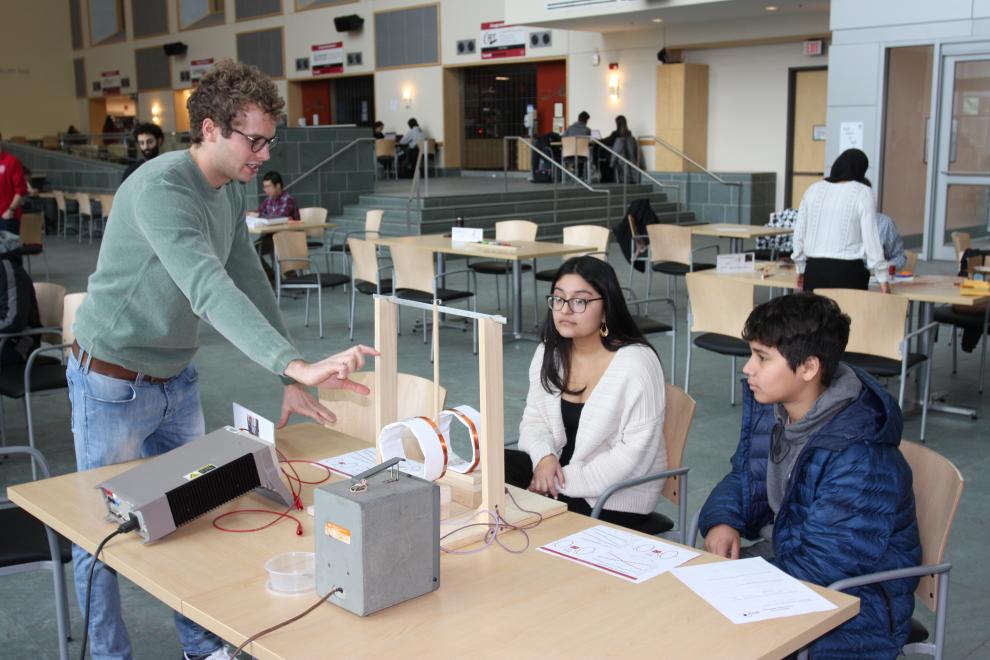 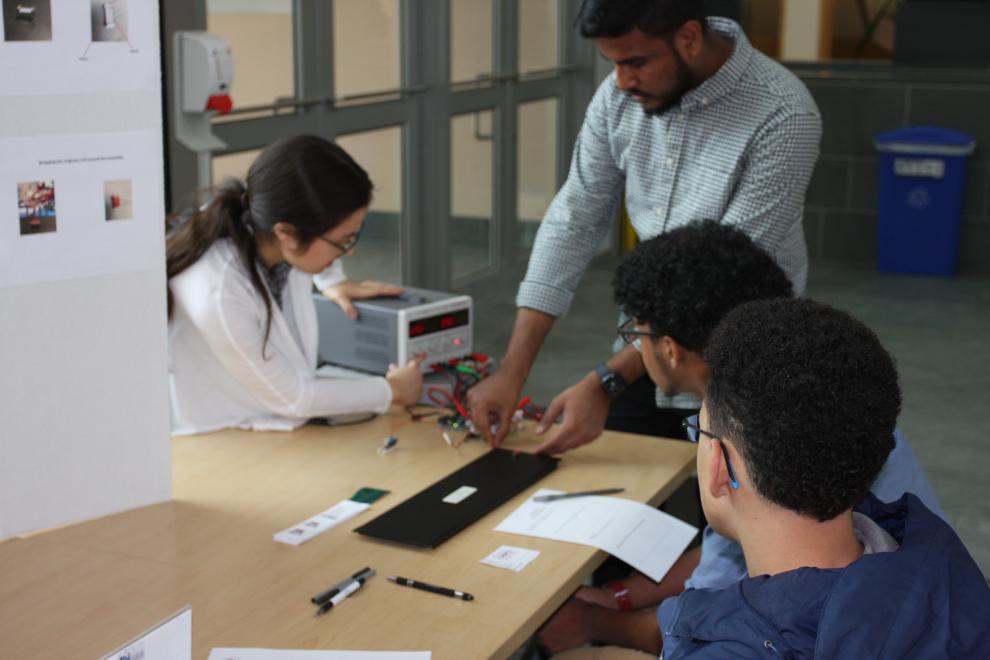 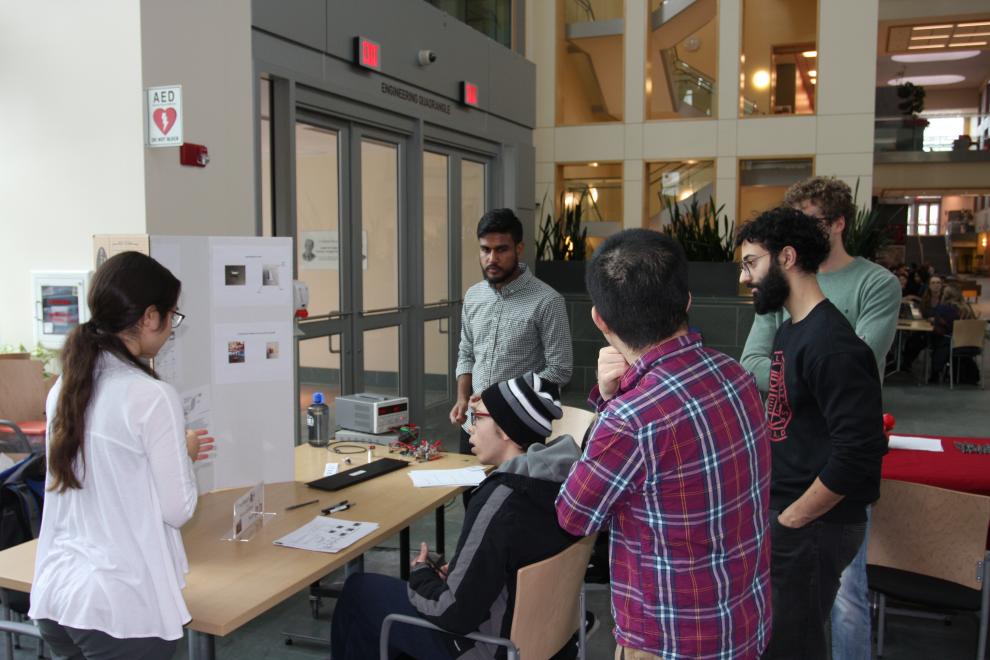 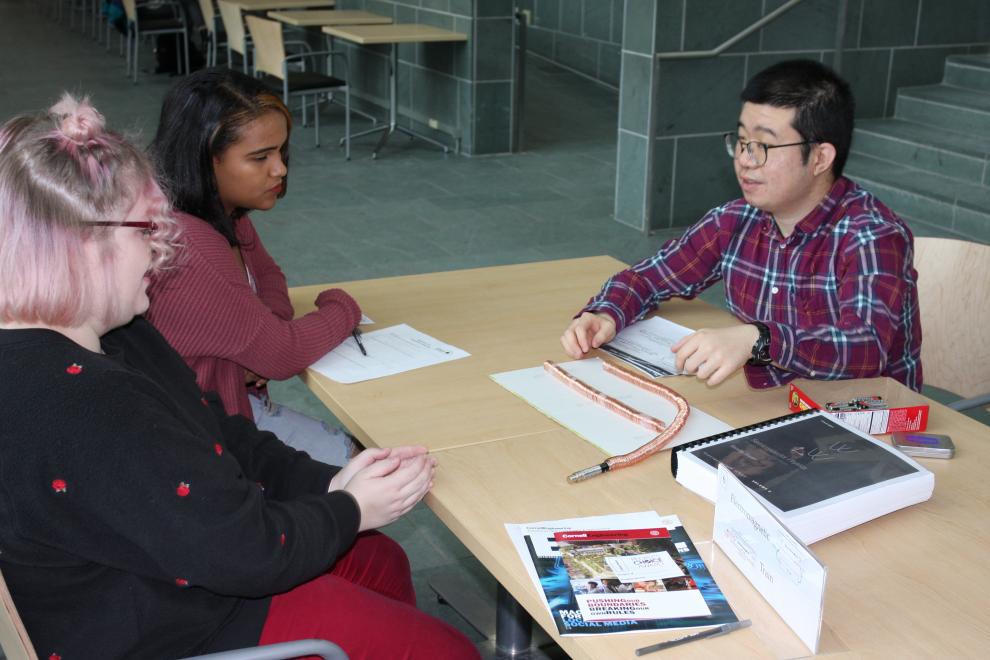