Located in the basement of Grumman Hall are two large pulse-power generators that create plasma by delivering extremely high currents to ordinary matter for short periods. These generators are part of the Lab of Plasma Studies at Cornell University.

Plasma is one of the four fundamental states of matter, but it does not exist freely on the Earth’s surface. It must be artificially generated by heating or subjecting a neutral gas to a strong electromagnetic field. Located in the basement of Grumman Hall are two large pulse-power generators that create plasma by delivering extremely high currents to ordinary matter for short periods. These generators are part of the Lab of Plasma Studies at Cornell University.

The lab has studied different aspect of plasma since its inception in 1967, including electron beams, microwave generation, ion beams, and Z-pinches (in which an electric current produces a magnetic field that compresses the plasma). High-energy dense plasma research is commonly associated with nuclear weapons, as well as space and astrophysics, controlled fusion, accelerator physics, and beam storage. The mission of the lab is to understand the fundamental physics underlying plasma. The ultimate research goal is to discover a means to generate a new form of energy: a controlled fusion system that produces nuclear reactions similar to those happening at the center of the sun, but safe to harness for energy production on earth.

The work carried out in the Lab of Plasma Studies is supported by the United States Department of Energy and the National Nuclear Security Administration’s Stewardship Sciences Academic Programs. An important endeavor of the lab is to train new generations of plasma research scientists. Undergraduate and graduate students, postdoctoral associates, visiting scientists, and visiting professors are active contributors. The lab’s stewardship efforts have been successful, with many scientists in pulse-power programs around the country, hailing from Cornell.

“In the College of Engineering things have been getting very small, think nanoscale. Our lab is the opposite of that. We have very large machines that enable students to handle large-scale equipment that produce large powers. It is a different scale of operation, and it provides a category of projects that are mostly not provided within the academic programs at Cornell,” says David Hammer, Electrical and Computer Engineering, and a faculty member in the lab. “It’s a big operation,” says Bruce Kusse, Applied and Engineering Physics, another faculty member in the lab. “Cornell has invested a great deal into the lab over the last 50 years, and it’s paid off. The national labs that study plasma, like the Sandia National Laboratories in Albuquerque, New Mexico, often come to us when they need something studied quickly and efficiently.” 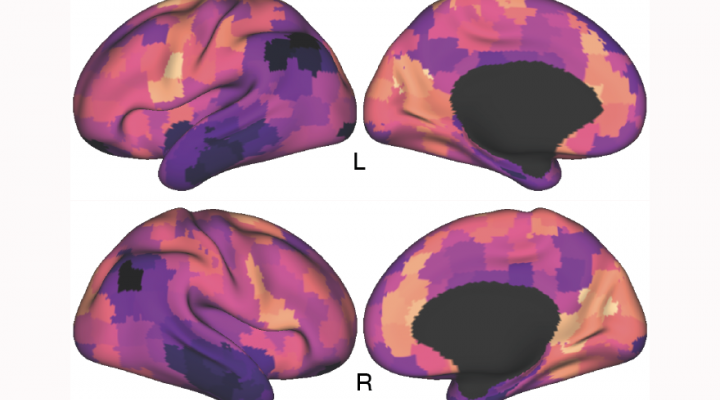