Cornell electrical and computer engineering students are known for their academic excellence and dedication to service, and this year’s graduating seniors are no exception. Several members of the Cornell ECE Class of 2021 have been selected to receive prestigious awards.

The William S. Einwechter Award is presented annually to one or more members of the ECE senior class who have demonstrated distinguished records of service to ECE and its students, to the College and to the University.

This year’s Einwechter Award winner is Parker Miller. Miller’s work in ECE focused on analog and RF circuit design. Most recently, he completed a tunable wireless receiver for his M.Eng. project with Professor Al Molnar. Miller served on the executive board of the Maker Club and helped build up the new mechanical lab space in Phillips 201.

“In the maker labs, I taught many students how to 3D print and laser cut parts,” Miller said. “I've also worked on many of my own projects in the labs including building audio amplifiers and custom speaker drivers.”

After graduation, Miller will start work at The MITRE Corporation in Bedford, Massachusetts as an RF Systems Engineer.

The John G. Pertsch Prize is presented annually to two outstanding ECE student scholars who have achieved the distinction of ranking first and second in their third year of study.

The Pertsch First Prize Winner is Jade Pinkenburg. Although originally applying to Cornell as a biomedical engineering major, Pinkenburg ended up switching to ECE because of the breadth of the major and its hands-on focus. As an ECE major, Pinkenburg certainly took advantage of both. He developed synthetic biology tools with Cornell iGEM, designed and built autonomous aircraft as a member of CUAir and prototyped intelligent soft robotic vehicles in the Organic Robotics Lab. He took courses ranging from analog circuit design to neuroscience.

“As a result of the varied coursework and projects,” Pinkenburg said, “I developed a strong interest in the intersection of neuroscience and electrical engineering and I am hoping to enroll in a Ph.D. program in either electrical or biomedical engineering to pursue these interests after graduation.”

The Pertsch Second Prize Winner is Frank Zhang. Zhang’s research has been focused on theoretical modeling and testing novel semiconductor and superconductor devices, working as an undergraduate student researcher in the Jena-Xing Lab. Zhang also spent one semester as an electrical engineer for Cooper Motorsports, leading the development embedded systems inside a vehicle's steering wheel including buttons, LCD display, CAN communication and data logging. Zhang plans to continue his research in graduate school.

The Sibley Prize is presented annually to the senior with the highest combined grade point average over all four years. This year’s winner is Michaela Lin Bettez.

Bettez’s work in Cornell ECE focused on using embedded and small devices to improve people's lives. Bettez served as an Academic Excellence Workshop Facilitator for the course “Multivariable Calculus for Engineers,” and was a hardware researcher in the Energy and the Environment Research Lab. Additionally, Bettez was the electrical project lead for the Cornell Engineering World Health team, heading an 8-month project designing EMG sleeves to detect muscle signals to inform the UI of prosthetic hands.

After graduation, Bettez will begin an internship at Aurora working on autonomous vehicles and then remain at Cornell for an additional semester to finish an MPS in Information Science. 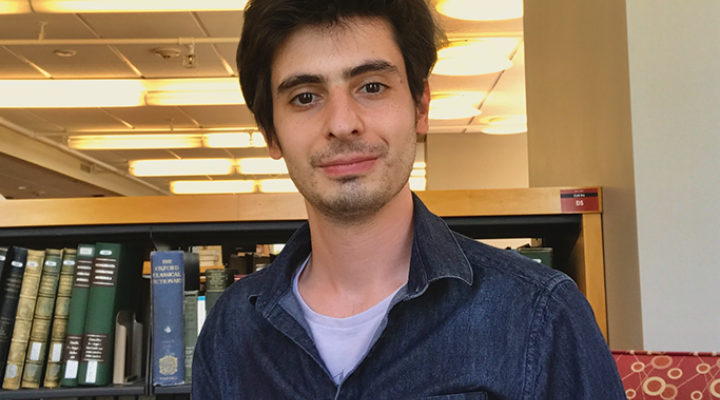 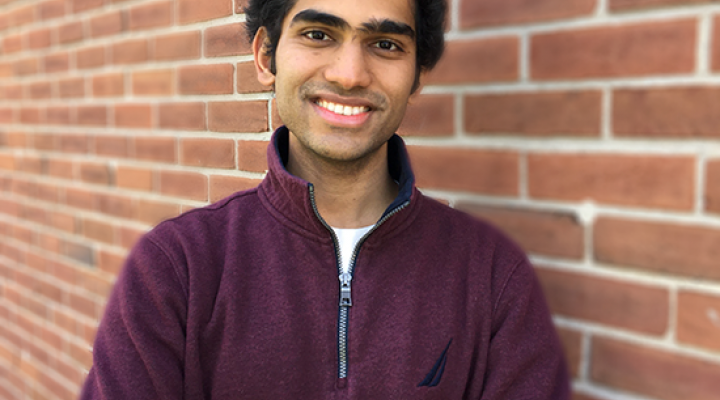