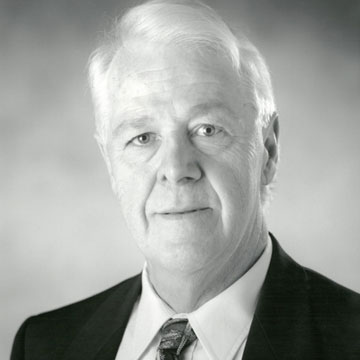 Emeritus
Electrical and Computer Engineering
jan14@cornell.edu
Back to Directory

Following completion of his doctoral study, Professor Nation spent a year and a half at the Comitato Nazionale per L’Energia Nucleare Laboratory in Frascati, Rome, where he worked on a theta-pinch fusion device. In 1962, he joined the staff of the Central Electricity Generating Board Research Laboratories in Leatherhead, England, and remained there until 1965, when he came to Cornell as a visiting assistant professor.

The following year he joined Cornell as an assistant professor, became an associate professor in 1972, and was promoted to Full Professor in 1978. From 1975 to 1984 he served as Assistant Director and then Associate Director of the Cornell Laboratory of Plasma Studies. He served as director of the School of Electrical and Computer Engineering at Cornell from 1984-1989. He retired in 2000.

Over many years, Nation developed and taught courses in electromagnetic fields and waves, and he was the first instructor to introduce the use of computers in those courses.

He is a fellow IEEE and of the American Physical Society and was awarded the IEEE Centennial Medal in 1983.