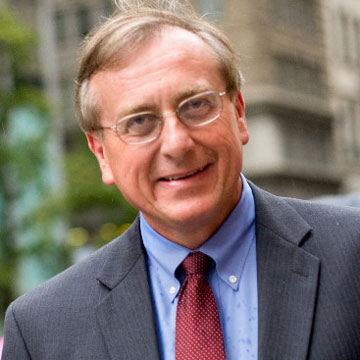 Emeritus
Electrical and Computer Engineering
WKF3@cornell.edu
Back to Directory

Professor Fuchs was appointed Cornell's provost in 2009. He served as Cornell's Joseph Silbert Dean of Engineering from 2002-2008. He was formerly the head of the School of Electrical and Computer Engineering and the Michael J. and Katherine R. Birck Distinguished Professor at Purdue University, 1996-2002. Prior to that appointment, he was a professor in the Department of Electrical and Computer Engineering and the Coordinated Science Laboratory, University of Illinois, 1985-1996. He was named the 12th President of the University of Florida, and began this position January 1, 2015.

Fuchs research interests focus on computer engineering, particularly, dependable computing and failure diagnosis. He is a fellow of the Institute of Electrical and Electronics Engineers (IEEE), the Association for Computing Machinery (ACM), and the American Association for the Advancement of Science (AAAS). He has over 185 publications and has served as the thesis advisor for 22 Ph.D. students and 35 M.S. students. He has received awards for both teaching and research.