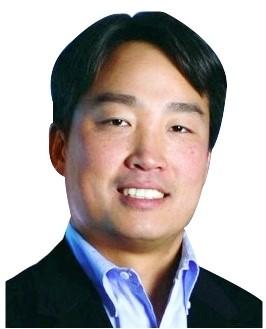 Daniel Lee has recently joined the faculty of Cornell’s School of Electrical and Computer Engineering (ECE). Professor Lee will work at Cornell Tech on Roosevelt Island in New York City and will also continue in his position as Executive Vice President for Samsung Research. Lee had previously been the UPS Foundation Chair Professor and Director of the GRASP Robotics Lab in the School of Engineering and Applied Science at the University of Pennsylvania for the past 17 years.

Lee is a world leader in research into robotics and autonomous systems. His research focuses on understanding computational principles in biological systems, and applying that knowledge to build autonomous robotic systems.

Lee, who grew up on the Upper Peninsula of Michigan, says that “as a kid I was always interested in math and science and participated in a number of STEM-related activities and competitions.” Lee left the U.P. at age sixteen to attend Harvard University, where he earned his undergraduate degree in physics. “I enjoyed studying physics,” says Lee. “It showed me that many things about our complex world could be explained by mathematics.”

Lee stayed in Cambridge for his doctoral studies, earning a Ph.D. in condensed matter physics from the Massachusetts Institute of Technology (MIT). He then went to Bell Labs where he spent six years as a researcher. “Bell Labs was a great place for me though it was nearing the end of a unique era in scientific research” says Lee. “My time there gave me the freedom to think about new scientific problems in computational neuroscience and machine learning.” From Bell Labs, Lee joined the faculty at Penn.

At Cornell Tech, Lee will continue his work aimed at trying to gain a principled understanding of Artificial Intelligence (AI). “Lately, there have been some amazing empirical successes in AI,” says Lee. “However, we still lack a fundamental understanding of when and why certain techniques work. I want to explore how we can theoretically validate the technology.”

Lee started at Cornell Tech in July 2018. “Cornell Tech is a great mix of cutting-edge engineering, entrepreneurship, and public policy,” says Lee. “Being here allows me to think holistically about problems in AI and robotics. Another attractive aspect to Cornell Tech is its openness to industrial interactions. Cornell has allowed me the flexibility to work part-time at Samsung; being able to bring a corporate perspective to academia is invaluable.”

“The energy at Cornell Tech is unique,” continues Lee. “There is always a steady stream of amazingly talented students coming to campus.  I am excited about my research, but I also love to see what my students do when they graduate and to revel in their growth and accomplishments.” Lee understands that it can be daunting for a young researcher to choose an area of research to pursue. “I tell them to consider two questions: Where do your talents lie? What do you enjoy doing? If they can find the intersection of these two sets, they will do just fine.” 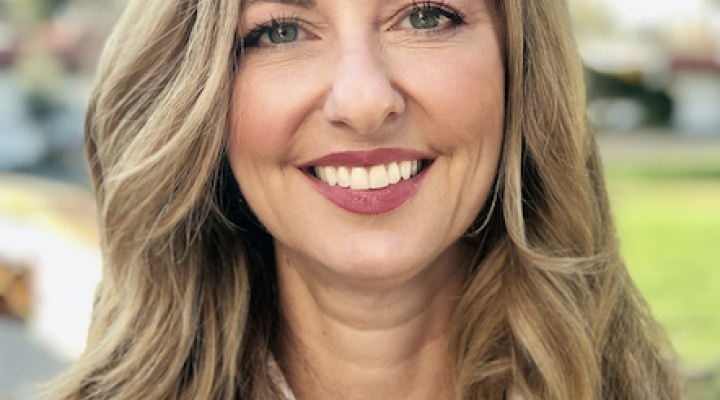 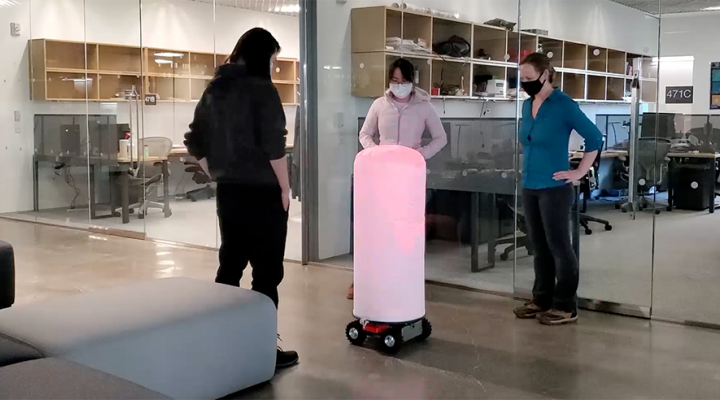 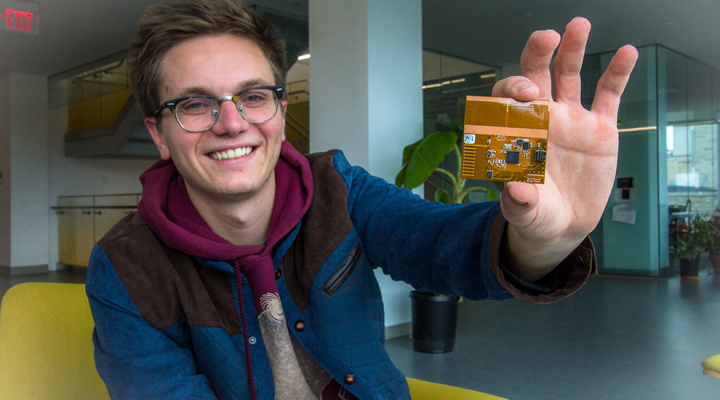