When Christoph Studer was young, he was obsessed with computer games. “Probably before I started reading, I was playing computer games,” he says. These games were a far cry from today’s glossy first-person blockbuster games. And, to start a game, one had to type in commands into a shell, which taught Studer how to read and write. “I started playing games but wanted to do more than that, so I eventually started programming them myself.” His computer-savviness at such a young age is likely a key contributor to where he is at now--an assistant professor at Cornell Engineering’s School of Electrical and Computer Engineering, where he’s turned his passion for technical problem solving into cutting-edge research on how to improve signal processing, wireless communication, and imaging technologies.

A native of Switzerland, Studer got his start studying electrical engineering at the Swiss Federal Institute of Technology (ETH) Zurich. In this field, he focused on signal processing and circuit design, and while doing work for his Master’s Thesis, went to Stanford University for six months with renowned wireless communications researcher Arogyaswami Paulraj. “It was then that I really started liking research,” says Studer. So he pursued a Ph.D. in circuits and systems for wireless communications upon returning to ETH Zurich.

The Ph.D. work looked at algorithms that detect data in wireless systems, such as MIMO (multiple-input, multiple-output) systems, in which there are multiple antennae within wireless devices. “If you have four antennas, you can have four times the data rate,” says Studer. “That sounds very nice, but detecting the transmitted data is very complicated.” With four channels come four streams of information filled with errors that can get tangled and disrupted. “It presents a computationally hard problem.” Studer developed efficient algorithms to make sense of these multiple data streams, and built chips that would do this work in real time and at low power. “One of my method is an optimal algorithm, and people still try to beat it, but they aren’t able to.” The real-world application of this research leads to less communication errors  (that may mean videos playing better or you can use your phone further away from the antenna). This work was so promising that an ETH spin-off company used it--however the financial crisis in 2009 caused the business to tank. “That was probably one of the reasons I got done with my Ph.D. so early--the company was dead, so my work was done.”

After his Ph.D., Studer opted to work with his Ph.D. co-advisor for a post-doc, changing his focus from wireless communication and integrated circuit design to compressive sensing, a field which studies the acquisition and compression of data. Instead of taking in a huge amount of data and then later compressing it down into usable pieces, compressive sensing distills the data down “in one shot,” a function that could enable the use of cheaper sensors in cameras, for example. Studer’s work in this area led him to Rice University, where he continued to focus on compressive sensing through a Swiss fellowship. “I did a lot of theory,” he says. “And, I was exposed to a lot of cool interesting problems and techniques I’ve never heard of before.”

This led him finally to Cornell, where “I got hired for unconventional imaging...using complicated and very slow algorithms for signal reconstruction--you co-design sensors, optics, and reconstruction methods for new cameras.” The real-world application of this work would be to improve the efficiency and speed of technologies like the Lytro camera, which allows pictures to be re-focused after they have been taken. “I want to make these things fast, and real-time, and better,” says Studer. He isn’t stopping there. Studer also aims to bring in his past expertise from his previous research positions. “I’m also going to continue signal processing and wireless communication,” he says. “There’s a common theme--they all need efficient algorithms and circuits. If I get a result in one area, I can apply it to another area…I think this is part of why Cornell hired me--I can bridge a gap between the circuit people, signal processing people, and computer engineering people, because I’m a little bit in between all of these fields.” 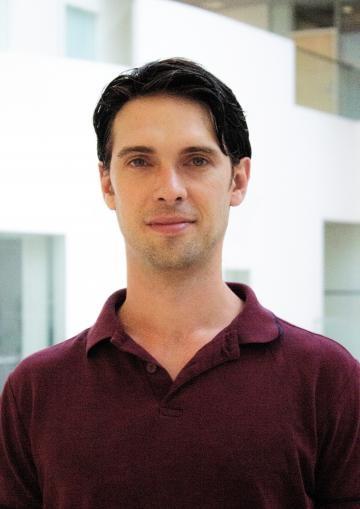 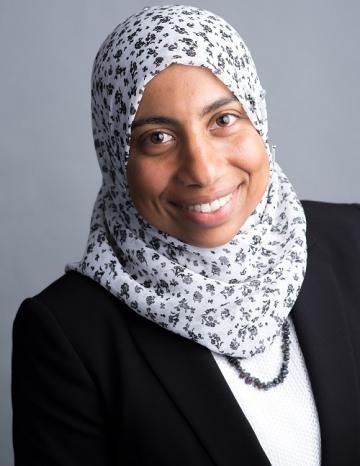 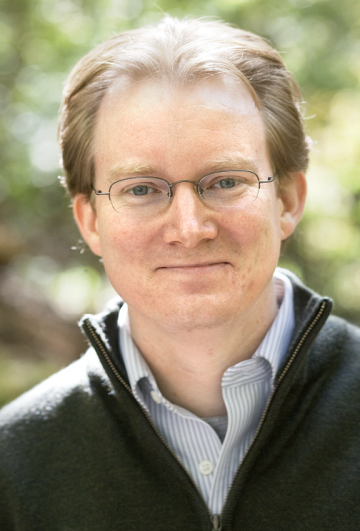