Zhiru Zhang has been selected as the recipient of the 2015 CEDA Early Career Award for outstanding contributions to algorithms, methodologies, and successful commercialization of high-level synthesis tools for FPGAs.

Zhiru Zhang, assistant professor of Electrical and Computer Engineering at Cornell University and member of the Computer Systems Laboratory has been selected as the recipient of the Council on Electronic Design Automation Early Career Award for 2015, for outstanding contributions to algorithms, methodologies, and successful commercialization of high-level synthesis tools for FPGAs.

The IEEE CEDA Early Career Award is an annual award that honors one individual who has made innovative and substantial technical contributions to the area of Electronic Design Automation in the early stages of his or her career.

This year, the award will be renamed the IEEE CEDA Ernest S. Kuh Early Career Award. This renaming is now under approval process in IEEE Technical Activity Board. Prof. Zhang will receive the first award after the renaming at a ceremony during the opening session of the 2015 International Conference on Computer Aided Design (ICCAD'2015) in November at Austin, Texas.

About the Early Career Award

CEDA’s Early Career Award honors individuals who have made innovative and substantial technical contributions to electronic design automation (EDA) in the early stages of his or her careers. Contributions are evaluated according to the individual’s technical merit and creativity in performing research, with consideration of his or her published record and the references accompanying the nomination. The award is equally available to contributors from academic and industrial institutions.

The award is being renamed for Prof. Ernest S. Kuh who passed away in late June 2015. Prof. Kuh had been making significant contributions to EDA fields, by achieving numerous outstanding accomplishments, and by educating/mentoring many remarkable researchers.

About the IEEE Council on EDA 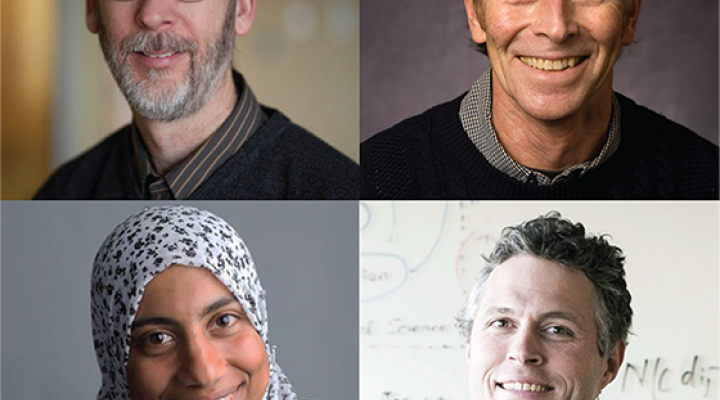 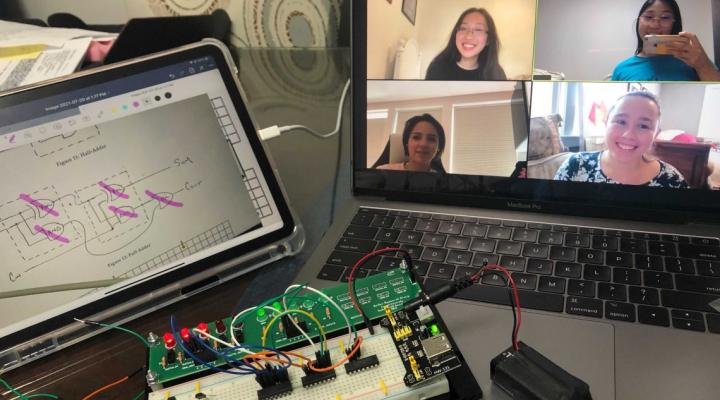