Ronald R. Kline, the S.G. and H.E. Bovay Professor in History and Ethics of Engineering was awarded the Leonardo da Vinci Medal at the 2016 annual meeting of the Society for the History of Technology.

Ronald R. Kline, the S.G. and H.E. Bovay Professor in History and Ethics of Engineering was awarded the Leonardo da Vinci Medal at the 2016 annual meeting of the Society for the History of Technology.

The Medal is the society’s highest honor and is presented to an individual who has made an outstanding contribution to the history of technology, through research, teaching, publications, and other activities.

Kline has supervised a dozen Ph.D. graduate students in Science and Technology Studies, who have studied the history of a wide range of technologies—from slave collars in antebellum America to laptop manufacturing in Taiwan. He is the author of numerous studies on the history of engineering, rural technology, cybernetics, information theory and communication technology. Kline’s most recent book, The Cybernetics Movement, Or Why We Call Our Age the Information Age, was published by Johns Hopkins University Press in 2015.

According to the citation, “Ron Kline’s career…has been exemplary in many respects—as an engineer considering the ethics of his efforts, as one of the developers of an important organization supporting the history of electrical technology, as a masterful scholar, and as a teacher, educator, and mentor of graduate students. He is the perfect academic citizen, as shown by the numerous manuscript and article reviews, program reviews, and promotion reviews prepared over the course of his career. Thus the entire field of the history of technology has benefitted from his efforts and his service.”

The AI Institute for Next Generation Food Systems, established in partnership with the U.S. Department of Agriculture and the National Institute of Food and Agriculture, aims to meet growing food... Read more about Cornell researchers will use artificial intelligence to develop next generation food systems

Amal El-Ghazaly, assistant professor of electrical and computer engineering, is among 20 faculty members named Engaged Faculty Fellows. She is developing a new course to assist new Ph.D. students in... Read more about El-Ghazaly named a 2020-21 Faculty Fellow in Engaged Learning 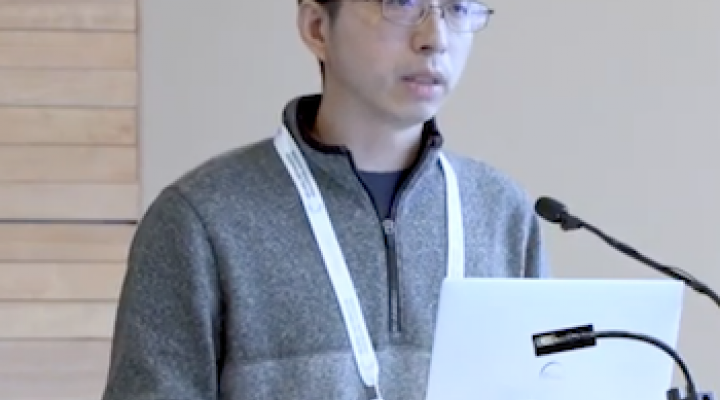