The intellectual merit of this research is in understanding the capabilities and limitations of imaging systems using diffractive angle-sensitive pixels to analyze the light field.

The intellectual merit of this research is in understanding the capabilities and limitations of imaging systems using diffractive angle-sensitive pixels to analyze the light field. This includes:

The broader impacts of this research will include enhanced imaging systems with applications in security, automation, health care, and scientific research, from wildlife tracking to microscopy. This work will also impact the commercial sphere by providing new capabilities in consumer electronics, helping to boost economic growth. These impacts are increased because these systems use standard CMOS manufacturing, and so can be mass-produced at very low size and cost. This research provides an easily understood example of low-level physics driving useful high-level function, providing compelling examples for recruiting and inspiring future engineers.

Alyosha Molnar received his BS from Swarthmore College in 1997, and after spending a season as a deck-hand on a commercial Tuna fishing boat, worked for Conexant Systems for 3 years as an RFIC design engineer. He was co-responsible engineer developing their first-generation direct-conversion receiver for the GSM cellular standard. That chip, and subsequent variants, have sold in excess of 100 million parts. When he entered graduate school at U.C. Berkeley in 2001, Molnar worked on an early, ultra-low-power radio transceiver for wireless sensor networks (receiving his master's degree), and then joined a retinal neurophysiology group where he worked on dissecting the structure and function of neural circuits in the mammalian retina. After receiving his PhD from Berkeley in 2007 he joined the faculty at Cornell University the same year, and presently works on low-power software-defined radios, neural interface circuits, and new integrated imaging techniques. 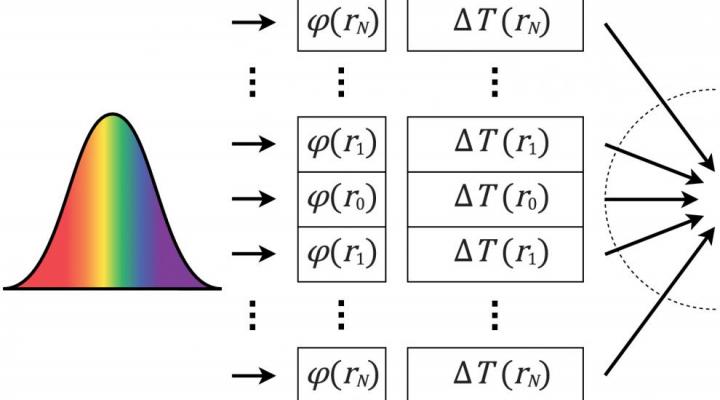 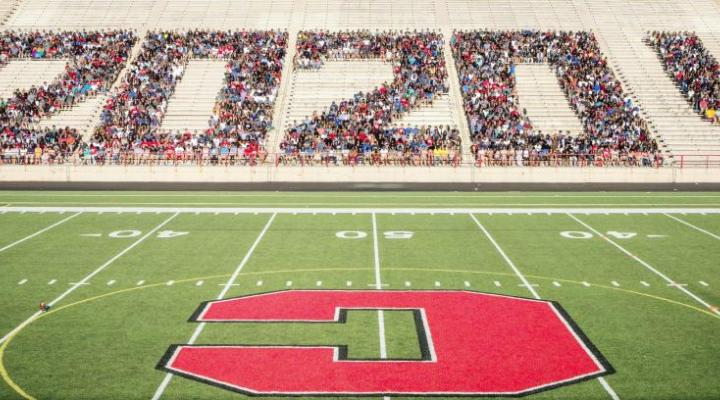