Crowds filled the Duffield Atrium to cheer student teams under the direction of ECE lecturer and senior research associate Carl Poitras, who oversaw the maze competition as part of his Intelligent Physical Systems (ECE 3400) course.

More than 100 engineering students let off some end-of-semester steam and tried not to blow any gaskets at the annual Robotics Day competition Dec. 10 in Duffield Hall atrium. 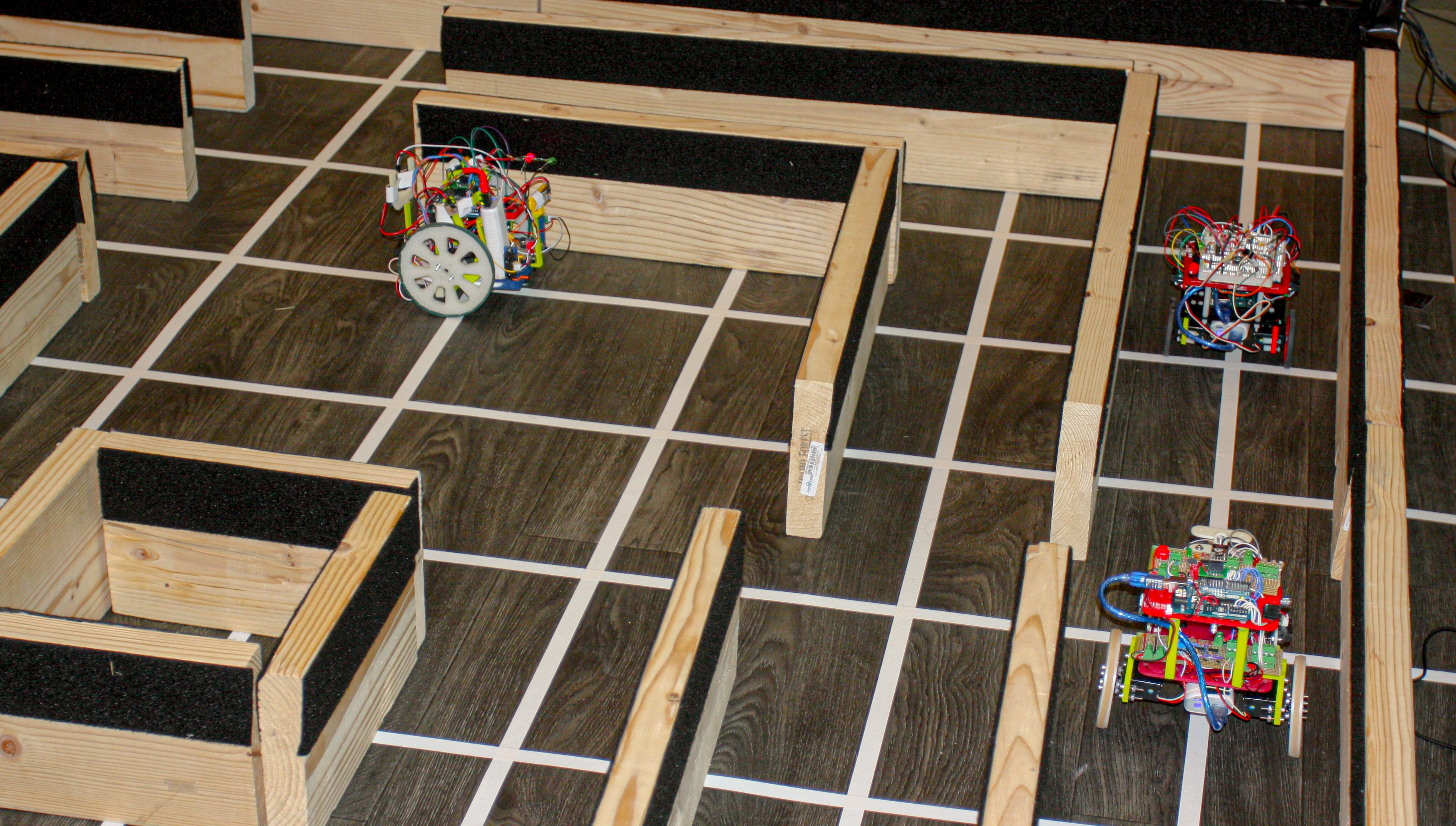 The day kicked off with the “Robotic Maze Runners” morning competition. Each round featured four robots equipped with sensors and navigation algorithms that were placed in a 9-by-9-foot  maze. Over the course of six minutes, the robots attempted to map the maze by following a grid of white lines while avoiding walls and other robots. The information each robot recorded was then transmitted wirelessly to a base station, which decoded the transmission and visualized the map.

The paper is published in the IEEE Journal on Exploratory Solid-State Computational Devices and Circuits, which supports research in solid-state circuits using exploratory materials and devices for... Read more about New publication introduces a circuits model for a proposed spin-based device 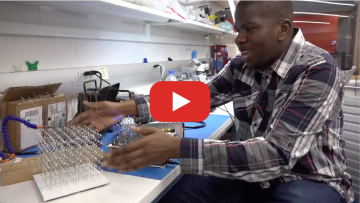 In a new video, members of the Cornell Maker Club describe how having access to a space stocked with state-of-the-art equipment enhances their educational experience in Cornell Engineering. Thanks to... Read more about Video: Cornell Maker Club empowers cross-disciplinary learning