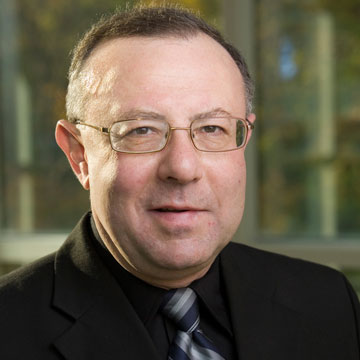 Emeritus
Electrical and Computer Engineering
haas@ece.cornell.edu
Back to Directory

Zygmunt J. Haas received his Ph.D. in ECE from Stanford University in 1988. Subsequently, he joined the Network Research Department of AT&T Bell Laboratories, where he pursued research on mobility management, wireless networks, wireless communications, fast protocols, optical networks, and optical switching. In 1995, he joined the faculty of the School of ECE at Cornell University. He retired in 2013.

Haas headed the Wireless Network Laboratory, a research group with extensive contributions and international recognition in the area of Ad Hoc Networks and Sensor Networks. WNL’s research is focused on topics related to the various aspects of design, implementation, and operation of scalable wireless and mobile multi-media networks. Dr. Haas is an IEEE Fellow and an author of over 200 technical papers.

Dr. Haas chaired and co-chaired several key conferences in the communications and networking areas, organized many workshops, delivered numerous tutorials at major IEEE and ACM conferences, and has served as editor of many journals and magazines, including the IEEE Transactions on Networking, the IEEE Transactions on Wireless Communications, the IEEE Communications Magazine, and the Springer Wireless Networks journal (WINET). He has been a guest editor of a number of IEEE Communications Magazine special issues and several of IEEE JSAC issues; e.g., "Gigabit Networks," "Mobile Computing Networks," and "Ad-Hoc Networks." Dr. Haas served as a Chair of the IEEE Technical Committee on Personal Communications and as the Chair of the Steering Committee of the IEEE Pervasive Computing magazine. He is currently on a rotational position with the National Science Foundation in Arlington, VA, where he is a Program Director in the Engineering Directorate and heads several programs, including the Cyber-Physical Systems (CPS) program. 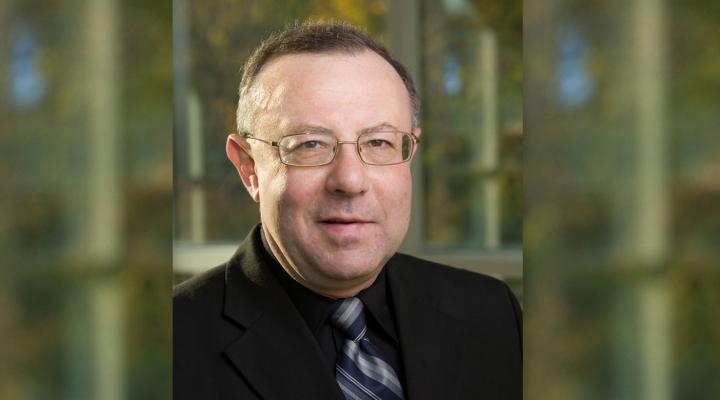