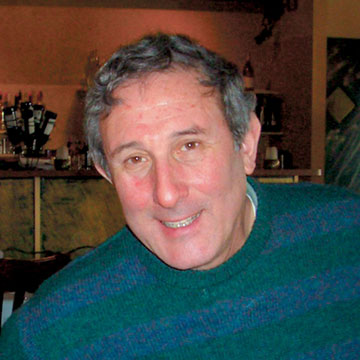 Emeritus
Electrical and Computer Engineering
tb17@cornell.edu
Back to Directory

Professor Berger joined Cornell in 1968 and was associated with the Center for Applied Mathematics and the graduate field of statistics. He received the Frederick E. Terman Award recognizing him as an outstanding young educator in electrical engineering. His research focused on mainly on biological information theory and communications, and for this, he received the Shannon Award on quantum rate-distortion, quantum remote-state preparation, and theory and application in 2002. Berger retired in 2005.

Berger is currently a Professor at the School of Engineering and Applied Science at the University of Virginia. In March 2011, he received the IEEE Richard W. Hamming Medal for his contributions to Information Theory, including source coding and its applications.