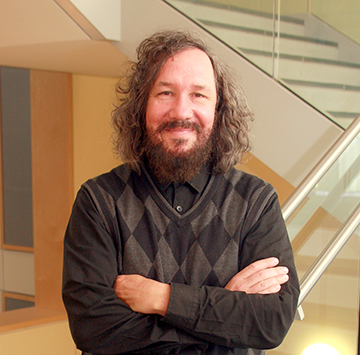 Park Doing received his Ph.D. from the Department of Science and Technology Studies at Cornell University in May 2003. During his graduate student career Park had the good fortune of being awarded the Hacker/Mullins Prize from the American Sociological Association Section on Science, Knowledge, and Technology and the Mullins Prize from the Society for the Social Study of Science for best graduate student paper for his paper “‘Lab Hands’ and the ‘Scarlet O’: On Models, Identities, and Performances” which was an ethnographic account of technical practice at a modern synchrotron laboratory. The paper was part of his dissertation, titled ‘Velvet Revolutions: Accounting for Epistemic and Political Change at a Modern Physics Laboratory amid the Second Rise of Biology in Synchrotron Science’. The book based on his dissertation, Velvet Revolution at the Synchrotron: Physics, Biology, and Change in Science, was published in 2009 by MIT Press.

Park received both his B.S. (’88) and M.Eng. (’93) in Electrical Engineering from Cornell University Space Plasma Physics Group. His Master’s degree project was to design and fabricate a matched filter for the Cornell University Portable Radar Interferometer system. He has worked as a design engineer for NCR corporation in Dayton, Ohio, Ithaca, NY, and Paris, France from 1988 to1991. And, he has worked as a manager and technical staff member at the Cornell High Energy Synchrotron Source from 1992 to1999. In the course of working at NCR and at the lab, he has published several technical papers and been awarded three patents.

In the Bovay Program, Park teaches ENGRG 3600: Ethics in Engineering Practice, co-teaches CEE 4920: Engineers for a Sustainable World, lectures in the ENGRG 1050 introduction to engineering sections, and has taught classes on computing culture, environmental ethics, and the social study of science and engineering. Park’s current research is on the Gulf Coast undersea oil gusher.