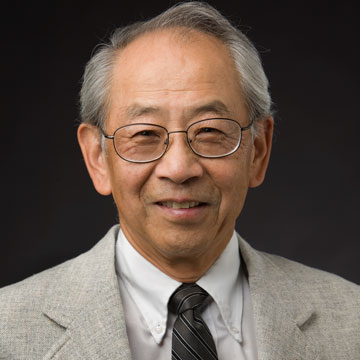 Professor Tang was at the Technical University, in Aachen, Germany, as the John Parker Traveling Fellow from Harvard from 1959 to 1960. He was a research staff member, and later principal research scientist in the Research Division of the Raytheon Company from 1960-1964, and joined the Cornell faculty as an associate professor in 1964. He was promoted to full professor in 1968 and held a chaired professorship since 1985. He retired in 2006.

Tang’s primary quest had been to search for and study new optical materials and processes that could be applied to generating, modulating, and detecting electromagnetic radiation from the infrared to the ultraviolet. His primary tool was the laser, but he also developed electro-optic devices, new materials, and original processes to enable his research.